Data is big business so new survey sites are constantly popping up, offering a chance to make quick money in exchange for information. While some may seem more trouble than they’re worth, others can be incredibly easy money if you learn to quickly compete them.

It’s a great way to make a little extra money each week, especially if you find yourself with lots of spare time. Hundreds of survey sites currently exist, however some of them can promise a lot yet deliver little, or simply take too much time to complete.

Below we list some of the best and most lucrative survey sites to try in 2021 – and remember to come back regularly to see new survey deals we list on the Freebies homepage! 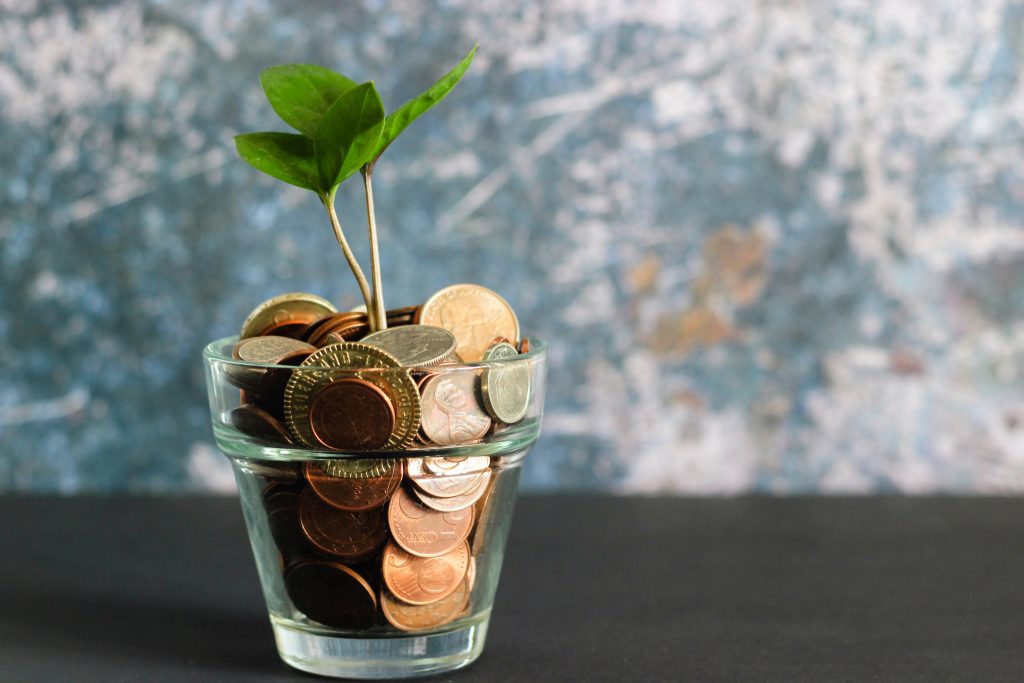 Featured on the likes of Buzzfeed, The Huffington Post and Save the Student, Swagbucks is especially popular with the younger demographics, because the more time you spend online, the more money you’ll earn.

Swagbucks works by giving you points for doing various things online, not just completing surveys. If you watch certain videos, shop online, or simply browse the web, they will offer you points, which you can eventually redeem for either cash back via Paypal or a gift card at well known brands, such as Amazon or M&S.

YouGov claims to be ‘the home of public opinion’ using the survey data it collects to ‘shape the news’ and gain vital statistics on important matters.

With some of their latest stories finding out what people think about Covid, new legislation and a wide range of other important topics, this site is different from others as you’re apart of something bigger than an average survey site – and you still get paid for it!

With over 9 million members, they also work on a points system – awarding points for every survey completed, which you can then redeem for various different rewards.

Their rewards programme consists of gift vouchers at a wide range of stores, such as £5 Tesco vouchers, or £10 Amazon vouchers. You’re awarded these based on how many points you have – the more surveys you complete, the more points you’ll receive.

Mingle offers the chance to test new products, as well as earning points for completing surveys – you can make anything from 40p to £5 per survey. The lower value surveys will take much less time to complete, where as the ones closer to £5 will typically be more detailed.

They will only pay out once you’ve reached £16, however if you fill out enough surveys you’ll quickly be able to reach this amount.

Inbox Pounds isn’t really a survey site, but instead pays for people to test new products and services.

It’s also different from the rest, as they list exactly how much money you can make next to each of their deals. With many of the deals they pay out for being to test new games, there’s never been an easier way to make money.

They will only pay out however once you’ve made your first £20.

Our final top pick is Curious Cat, an App that allows you to claim money after you’ve earned a £1 – so if you’re looking for the fastest way to make money, this may well be it.

They typically pay around 50p per survey and pay you via PayPal – you’ll need to download it on the iTunes or Google play store.

Are you due a PPI tax refund?

Grocery Shopping Tips: How To Reduce Your Weekly Shop

20% Off Summer Dresses at Goddiva

Up To 34% Off Self Tanning At Isle Of Paradise

Free delivery when you spend £15

Up to 50% off fashion and home at LaRedoute

20% off Brilliant Gin for key workers

All content on this site has been written to provide you with the best tips, tricks, and guides on saving money and budget living. The advice given is based on our own personal opinions and experiences and we hope you find it helpful.

Please be aware that we are not qualified financial advisers and as such the advice given does not constitute as financial advice. Any information you use is done so at your own risk and we can not be held liable if things go wrong.

© Copyright 2022 Freebies a trading style of Pozitiva. Designed and built by pozitivaworks.com All rights reserved.
We use cookies on our website to give you the most relevant experience by remembering your preferences and repeat visits. By clicking “Accept All”, you consent to the use of ALL the cookies. However, you may visit "Cookie Settings" to provide a controlled consent.
Cookie SettingsAccept All
Manage consent

This website uses cookies to improve your experience while you navigate through the website. Out of these, the cookies that are categorized as necessary are stored on your browser as they are essential for the working of basic functionalities of the website. We also use third-party cookies that help us analyze and understand how you use this website. These cookies will be stored in your browser only with your consent. You also have the option to opt-out of these cookies. But opting out of some of these cookies may affect your browsing experience.
Necessary Always Enabled
Necessary cookies are absolutely essential for the website to function properly. This category only includes cookies that ensures basic functionalities and security features of the website. These cookies do not store any personal information.
Non-necessary
Any cookies that may not be particularly necessary for the website to function and is used specifically to collect user personal data via analytics, ads, other embedded contents are termed as non-necessary cookies. It is mandatory to procure user consent prior to running these cookies on your website.
SAVE & ACCEPT